June 13, 2019, Valencia, CA. Schiit announced the immediate availability of Ragnarok 2, a unique, modular, remote-control integrated amplifier designed for both headphones and speakers. Featuring Schiit’s unique, current-feedback differential Nexus™ topology, Ragnarok 2 seamlessly handles all sources and transducers, both balanced and single-ended, without conversion. Rated at 60W RMS into 8 ohms and 100W RMS into 4 ohms, Ragnarok 2 is an excellent match with most speakers. It also delivers 24W at 32 ohms to the balanced headphone output and 6W to the single-ended headphone output, making it one of the most powerful headphone amps on the market. 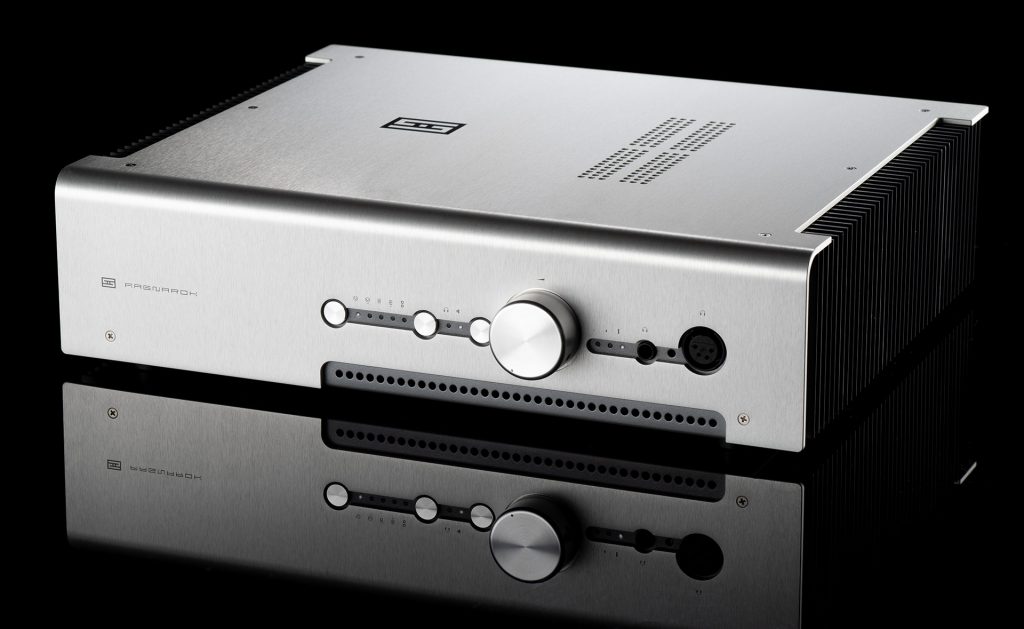 “This is a huge step forward,” said Jason Stoddard, Schiit’s Co-Founder. “Leaving aside the topology techno-talk, Ragnarok 2 adds performance, flexibility, and convenience when compared to the original Ragnarok—at a lower cost. Now, Ragnarok 2 comes standard with remote control, rather than no remote. It has a 128-step relay attenuator, rather than 64. It has a modular design that allows you to get it as just an amp, or load it up with a phono preamp and Multibit DAC. It allows you to select three gain levels and headphone and speaker outputs with the remote. It takes balanced and single-ended input and delivers balanced and single-ended output, without conversion on either side.”

Ragnarok 2 is the result of a long-term R&D project at Schiit Audio to create the “holy grail gain stage,” a discrete, current-feedback gain stage that can accept either balanced or single-ended input, and deliver both balanced or single-ended input. The result, Nexus™, was prototyped in 25+ different iterations before joining up with Ragnarok 2 for its introduction.

“Nexus is a complex implementation,” said Jason Stoddard. “It requires precisely matched SOT-23 JFET transistors, and matched bipolars throughout the rest of the stage, as well as an operational point servo to balance its operation on a knife-edge. As far as we know, this is a unique differential stage, in that it does not exhibit the typical N/N+1 gain structure, and it provides two high-impedance input terminals for both phases.”

Like all Schiit power amplifiers, Ragnarok 2 uses a completely linear power supply, and includes a 600VA shielded transformer and over 132,000uF of filter capacitance. Its output stage operates in Class AB, with about 1W of Class A bias.

Ragnarok 2 is designed to be a single-box solution for all audio needs for many people when ordered “Fully Loaded.” This configuration includes a MM phono preamp and a Multibit DAC card, for phono and USB digital sources, as well as one single-ended RCA input and two XLR balanced inputs. Fully Loaded, a Ragnarok 2 is euro 1949.

Ragnarok 2 can also be ordered as “Just An Amp,” which offers two RCA input modules, for a total of three RCA line-level inputs and two XLR balanced inputs, for euro 1649.

Ragnarok 2 is available for immediate purchase at Schiit.com. 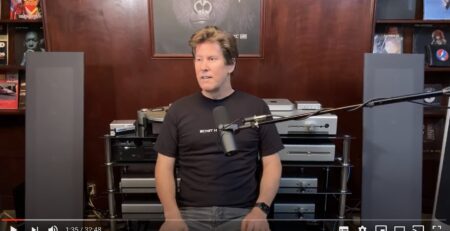 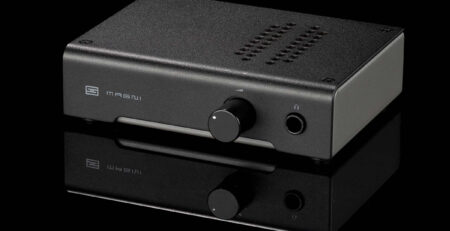 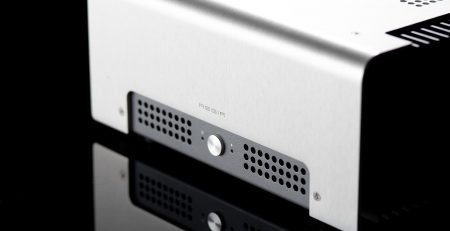 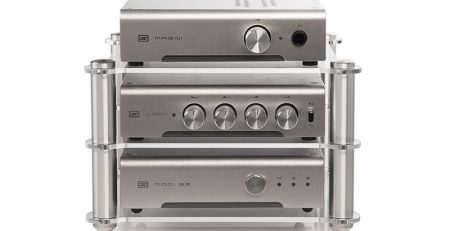 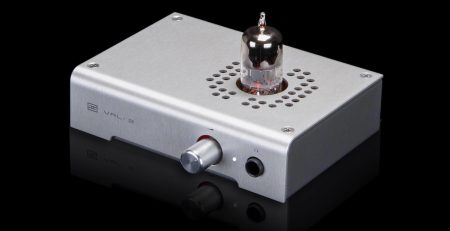 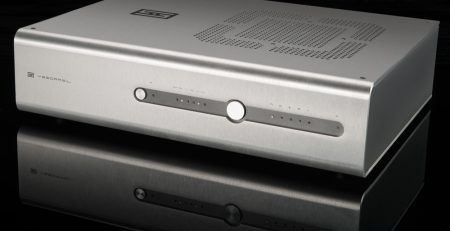 Stock update There should be some new stock coming soon in a few weeks... Every day we receive a lot of questions... read more