“It’s time to decouple the high-end/high-price connection,” said Jason Stoddard, co-founder of Schiit Audio. “There’s plenty of mega-price gear out there, but we wanted to create great products that almost anyone can afford.”
Both preamps were designed as no-compromise high-end components, using design techniques and topologies typically seen on much more expensive gear. Saga and Freya use extreme high-end design techniques such as relay-switched stepped attenuators (rather than a volume control IC or a potentiometer), and employ highly linear 6SN7-type tubes on 200 or 300V rails in the active stages.
“These new preamps are the perfect companions to our line of multibit DACs,” said Mike Moffat. “Combine them with any of the DACs—from the 279 Modi Multibit to the 2590 euro Yggdrasil—and you have a really amazing system, without the heart-attack price.”
Saga
Remote Passive/Active Preamp
Freya
Balanced Remote Passive/Active Preamp

Black Ragnarok On stock...we have some on stock right now. If you want one, dont wait too long because... read more

All customers that have asked to get a note for Modi 2 or Modi 2 uber will get an... read more 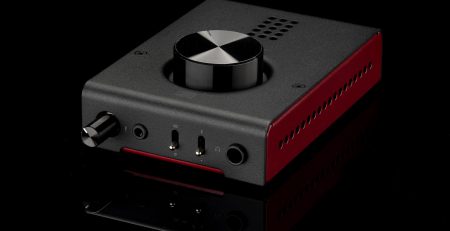 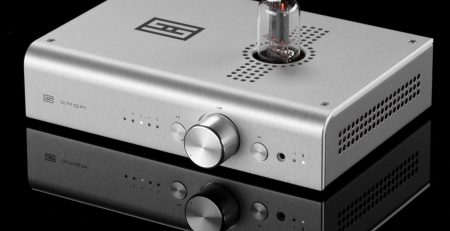 Saga arrives on the 9th of december

Saga arrives on the 9th of december in Europe. now available for orders in our store.... read more 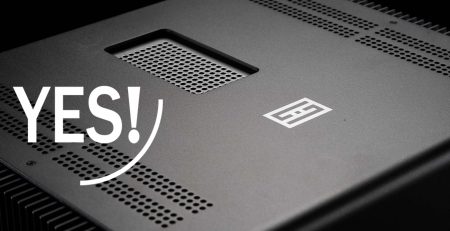 There is new stock coming for Jotunheim DAC, 13 march, you can order now. Stock will be limited and... read more